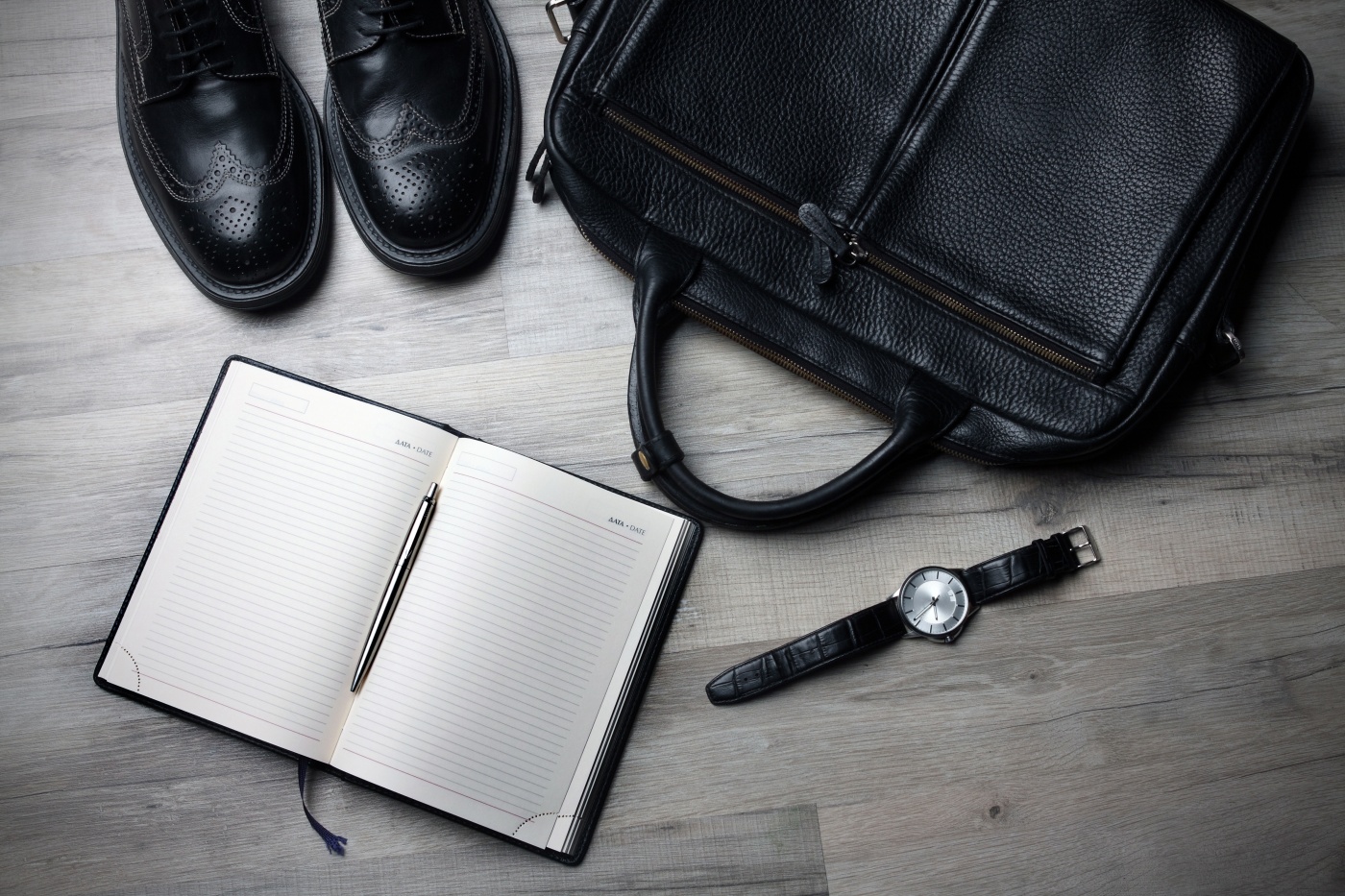 The CEO of LinkedIn, Jeff Weiner wrote recently that Dreaming Big, Get Sh*t done and Knowing how to have fun are the qualities in people he would like to work with! When I read through that post, I realized that as a newbie in the corporate world these aren’t the only things I would like in a colleague or a client! Being practical, being professional, being a mentor, being transparent is important as well?! Is not it?

Dream Big is a splendid thought, yes! But it isn’t always a success story, is it? We all know that the percentage of people in the success bracket is probably less than 1%. One should be able to stand on one’s own feet, be able to live comfortably, be able to pay bills! With that taken care of, follow your dreams like a ruthless gallant soldier aiming to take the enemy down. Be calculative and practical!

Agreed that people generally care about the end result, not many care what the journey was like, as long as the goal is met! J. R. R. Tolkien sums it well “Not all those who wander are lost. “ Isn’t experience defined as the journey to a goal instead of the goal itself? Perhaps a professional with unprecedented experience is touted more than an elite school degree holder! Never stop learning.

No success story is complete without a mentor. Everyone has had or needs that hearty pep talk or those reassuring nudges or that instance of guidance or that faith of your boss in you. That is very important. Harry Potter would not be him if he were not mentored by Prof. Dumbledore or Luke Skywalker would not be able to prove his mettle if he were not mentored by Obi-Wan Ben Kanobi or realistically speaking Gen. Collin Powell would not have been a decorated officer had he not been mentored by his father Luther Powell or Warren Buffet would not have been an investment mogul has he not been mentored by Benjamin Graham. Never feel too proud to look up to someone.

Every job ad states that there is flat hierarchy in the company, which seems to be the standard line these days! But is it always like that? It is of pertinent importance that flow of knowledge until the bottom of the pyramid takes place or regular feedbacks are given or interview transparency is maintained or general task transparency is upheld. Practice what you preach should be the motto here. To sound ‘hip’ and ‘cool’, people do put sample words in but it is not always true. Borrowing from a dear friend, sometimes it seems to be a golden cage!

Without many accomplishments to boast of, not too many feathers on the cap, one can only hope at my juncture that some of the qualities mentioned above are met with while I walk through the corporate jungle carving my path to success!